In the year 1817, Joseph Caventou and Pierre Joseph gave the word Chlorophyll, which is present in plants and is responsible for the photosynthesis to take place and is green in color. Thus, chlorophyll can be divided into two parts where chloros means color and phyll means leaf. 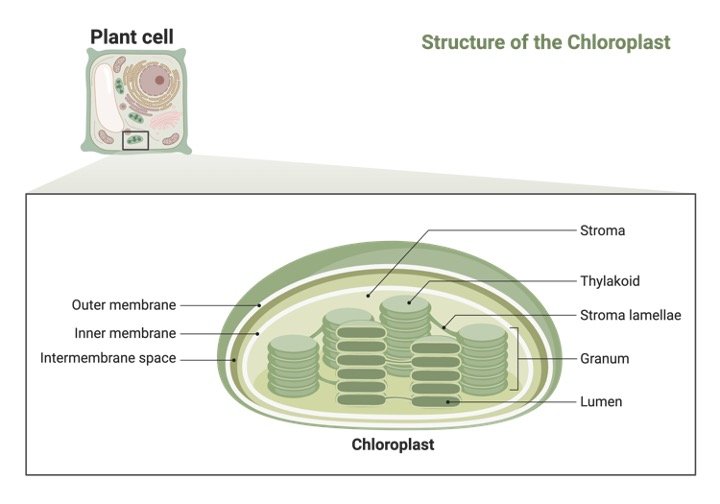 The structure of chlorophyll has magnesium in the middle and surrounding is the chlorin pigment forming a ring. This is the basic structure, but it varies from organism to organism, but magnesium and chlorin is always found, which resemble the heme of hemoglobin and are cyclic tetrapyrroles. In chlorin, the center atom is magnesium and Fe is the metal atom in the center of heme.

There are 6 types of chlorophyll and they are chlorophyll a, b, c, d, e and f. all these types are green in color but vary from other in various green color palette, like chlorophyll A is bluish-green and is found in higher photosynthetic organism like green and red algae and absorb at a wavelength of 400-450nm and 650-700nm.

Yellowish green pigment is possessed by chlorophyll B, where it harvest light and transfers the excitation to chlorophyll A. chlorophyll B absorb at a spectrum of 450-500 and 600-650nm and is found in green algae and higher plants.

Plants structure like cell wall contain cellulose which can reflect green light and thus, chlorophyll might get able to absorb green light. 400-700nm is the light range that can be viewed by the human eye and cannot view UV light, like the insect pollinators and bees.

As plants cannot absorb green light, but absorb blue and red light and thus, the green light gets reflected which is perceived by human eye receptors.

In the visible range it can absorb blue and red light from the visible region and are present in the chloroplast’s thylakoid membrane. 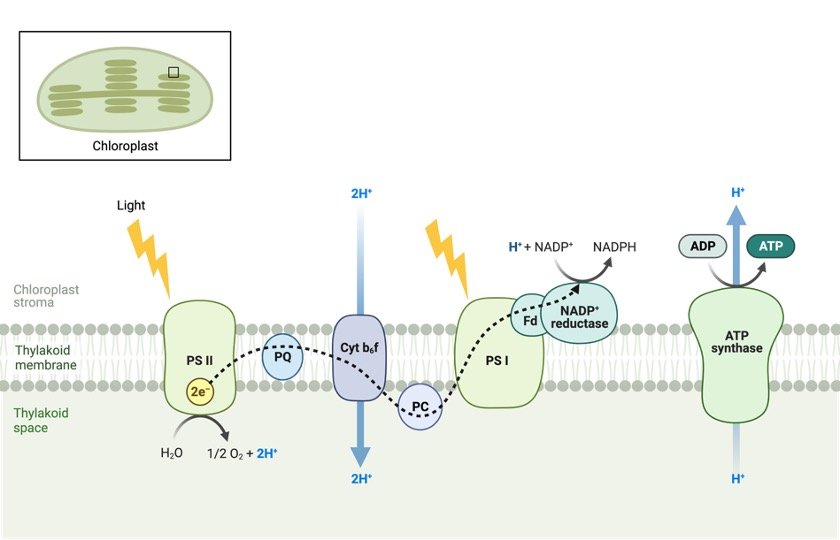 Thylakoids consist of thylakoid membrane and thylakoid lumen. There are various lumenal proteins in the lumen and in the thylakoid membrane, membrane proteins complex which functions as light harvesters like Photosystem 1, photosystem 2, ATP synthase and cytochrome B6f complex and is the place where photosynthesis reactions takes place.

The chloroplast’s matrix is the stroma, which is liquid in nature and is adjacent to thylakoid. Dark reactions take place here. Ferredoxin, a stromal protein which converts NADP to NADPH during the electron transport chain by the enzyme ferredoxin -NADP reductase.

As chlorophyll B transfers its energy to A it is considered to be the abundant and found in every photosynthetic organism, whereas the photosynthesis potency is increased by chlorophyll B and the accessory pigments boosts the absorption and light gathering ability.

This ability is an advantage to the shorter plants where chlorophyll B is present in higher amount than the chlorophyll A and thus, chlorophyll B helps in accumulation of light even when they are growing beneath smaller trees.

The same benefit is for plants with huge amount of carotenoid, which have better absorption then the other chlorophyll. A photosystem comprises of accessory pigment and chlorophyll. The function of photosystem is to carry out the reaction and captivate the light and is the site for photosynthesis.

The water breakdown in photosynthesis is done by photosystem 2. Harvesting light is the function of the accessory pigments and chlorophyll, where the pigment captivates the light and result in the excitation of pigment, which has to return to the ground state and thus, transfers the electron to the other pigment and excites it and this cycle goes on until it reaches chlorophyll A, which is the reaction center.

As electrons don’t move from where they have generated, thus it is non-cyclic flow. In cyclic flow it come back to the photosystem. In the cyclic electron flow no NADPH are formed and in non-cyclic NADPH is formed.

Oxygen is not released s water molecule is not broken and the electrons are transferred to the cytochrome b6f by the ferredoxin and from cytochrome to plastocyanin and then again to photosystem 1. A reducing agent is NADPH which stores energy and uses it to make glucose and other molecules.

The pigments and the chlorophyll obtain light energy from sunlight and transform it to chemical energy so that they can produce sugars.

Chlorophyll is a universal, abundant and natural pigment found in photosynthetic organism. Plants which make their own food cannot carry out making their food without these pigments.

As plants possess the ability to make food, they are called as producers and they play an important role as they carry out photosynthesis through the assistance of light energy and uses inorganic compound. From the producers, many organism feed, thus they are called as consumers. Thus, consumers are heterotrophs and plants are autotrophs.

Tissue repair: Chlorophyll possess healing and shows reduction in soreness. As it slower down the growth of infection, it can fasten up the healing process.

Natural deodorant: chlorophyll possess the ability of balancing various odors from urine, faces and bad breath and is used by patients with colostomy and lacking the ability to evacuate feces from the body.

Various results have been obtained on the properties of chlorophyll; however, no clear evidence has been obtained, thus it has been studied to determine its hidden property and efficacy.

Chlorophyll is most abundant pigment in plants and these pigments are within the chloroplast which absorb energy. These pigments can be present in any part of the plants like the stem, shoots and leaves as well.

There are plants with green leaves which are the site of photosynthesis and consist of bark which is the stem in brown color. There are some trees which never lose their leaves and always have leaves are the evergreen and those that lose leaves are deciduous whose leaves fall off seasonally.

In these type of plants as their leaves fall the chlorophyll is fragmented thus, the leaves changes it color and thus try to get food from various sources in winters. Once the season is gone the leaves grow back again containing the chlorophyll pigment and carrying out photosynthesis.

Algae are found in soil, rocks, trees and in water as well and can thrive varying condition. They also live-in contact with the other species like lichens.

Cyanobacteria have thylakoids in the plasma membrane folding, which are arranged as shells in cyanobacteria, unlike in plants where they form a stack.

Million years ago, the ability of organism to make its own food with the help of sunlight and converting it to chemical energy has led to the appearance of photosynthetic organism on planet Earth. There is a theory which states that from the prokaryotes, eukaryotes have emerged and this is known as the Endosymbiotic theory.

The formation of organelle took place when a huge cell engulfed a smaller cell and these smaller cells with the ability to carry out photosynthesis were formed into chloroplast.

From the cyanobacteria, the algal groups have emerged and they are Rhodophyta, Chlorophyta and Glaucophyta which are comprised of peptidoglycan layer, which is a feature resembling the ancestors. Chlorophyta possess pigments similar to the land plants and thus are called as sister taxa.

From Charophyta, land plant have evolved which is a green algae family. Some of the common properties seen are food storage in plastid, presence of chlorophyll A and B, cellulose in cell wall are the features in embryophytes, embryophytes, chlorophytes and charophytes.

However, as there are few enzymes produced and in mitosis use of phragmoplasts, by both charophytes and embryophytes, they resemble more in similarities. 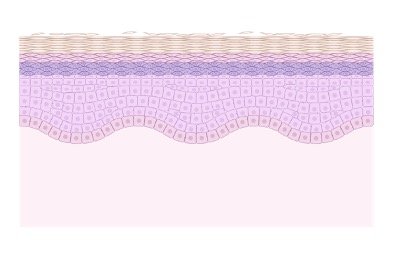